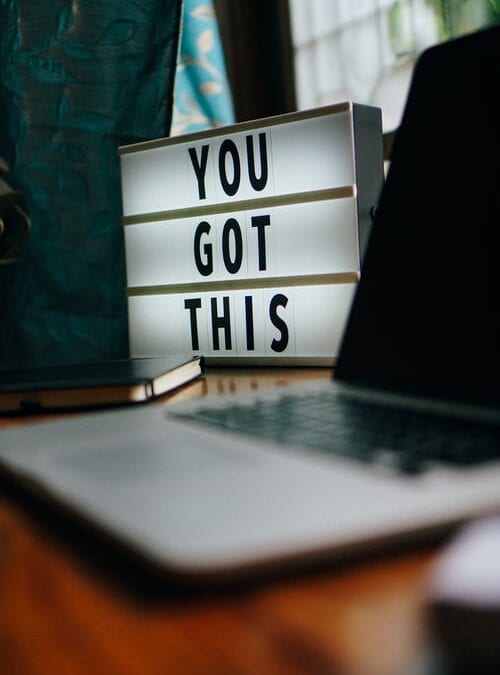 The conversations surrounding depression nowadays seem more like a mafia hunt, a search for a criminal or a conviction of someone “in the family” who has broken one of the unspoken rules. With all of the FACTUAL evidence for the truth that depression actually exists, it has become harder to convince people that depressed people are not the scary Dawn of the Dead individuals that simply need killing or worse – deliverance, but are in true need of medication, understanding and, yes even prayer until their healing manifests.

I am a minister of the glorious gospel of Jesus Christ and believe in the power of deliverance, prayer, and simply speaking a word over someone and seeing them being made whole–I have seen it, DONE IT and know that God is truly able! (I have to make certain disclaimers quite often now because people seem to think that by proving that depression is a legitimate biological illness, I am somehow coming against the truth of God).

DEPRESSION IS ALSO BIOLOGICAL ILLNESS, NOT ONLY A MENTAL ILLNESS.

More and more however, I am hearing the opinions of people who feel that depression is this, or depression is that, yet none of these individuals offer more than just that, an opinion. And graciously, none of them have had the same cave-like experience many depressed individuals have. I get it, you don’t have to live in a cave to know what one looks like; you also don’t have to be in the mob to know not to cross them either. But why offer expert advice on an issue that’s nothing more than theory to you? I also get it…Psychiatrists, Psychologists, and Therapists stand on the shoulders of researchers who have proven what worked based on methods that don’t have to be necessarily “lived” out. But consider this…How much more effective could you be if you were taught in an area, filled with the holy spirit of God and experienced the phenomena first hand? Well, I did. And I can tell the Depression Mafia…you have it all wrong! Let me give you a LIVED fact about depression:

Depression is a lifelong fight unless God says so. No medication, no hypnosis, no therapy, no prophylactic remedy, NOTHING will stop the potential for it to come chasing you unless the chemicals in your brain are balanced perfectly at all times, you never face trauma or stress or worry, or unless GOD says so, period!

To all the depression mafia out there, get to know the medical facts then weigh them against the faith facts and look at the times in the scripture when people were sick or died….it is possible to be saved and filled with the Holy Spirit and still die. Well, it is also quite likely one can be saved and still be depressed!

When we make depression shameful, we make it harder to admit when help is needed. That’s all I’m saying. It’s okay to say “I’m not okay.” IT IS NOT OKAY TO STAY THAT WAY.

Until next time,
Keep the mask off- you deserve better!
Demetrice 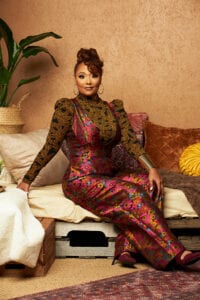 Welcome to my blog! Here you will find articles about mental health and articles that are apart of my Professional Storehouse Repository. I hope that you gain valuable insight.

You have Successfully Subscribed!